Mankind, ever since there have been civilized communities,
have been confronted with problems of two different kinds.
On the one hand there has been the problem of mastering
natural forces; mankind have tried to acquire the knowledge
and the skill required to produce tools and weapons and to
encourage nature in the production of useful animals and
plants. This problem, in the modern world, is dealt with by
science and scientific technique, and experience has shown
hat in order to deal with it adequately it is necessary to
train a large number of rather narrow specialists.

But there is a second problem, less precise, and by some
mistakenly regarded as unimportant -- I mean the problem of
how best to utilize our command over the forces of nature.
This includes such burning issues as democracy versus
dictatorship, capitalism versus socialism, free speculation
versus authoritarian dogma. On such issues the laboratory
can give no decisive guidance. The kind of knowledge that
gives most help in solving such problems is a wide survey of
human life as they appear in history.
The men who first tamed the horse employed it to make war
and enslave the defeated. When men discovered how to make
cotton goods by machinery, child labor in England was
developed to a point of shocking cruelty, and ruthless
imperialism was imposed on black men in Africa. In our own
day a combination of scientific genius and technical skill
has produced the atomic bomb, but having produced it we are
all terrified, and to not know what to do with it. These
instances, from widely different periods of history, show
that increase of skill has not, of itself, insured any
increase of human happiness or well-being.

1. What are the two problems that mankind have been
confronted with since the beginning of civilization? (5점)

2. How is the first problem dealt with in the modern world?
(3점)

3. What kind of knowledge is most helpful in solving the
second problem? (3점)

4. What is the point that the writer is trying to make by
giving the historical examples in the third paragraph? (5점) 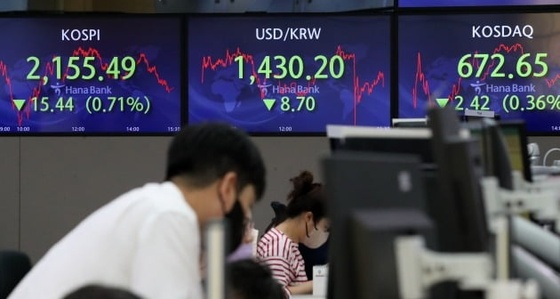 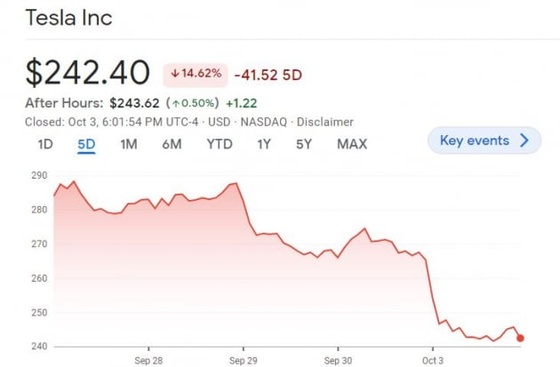 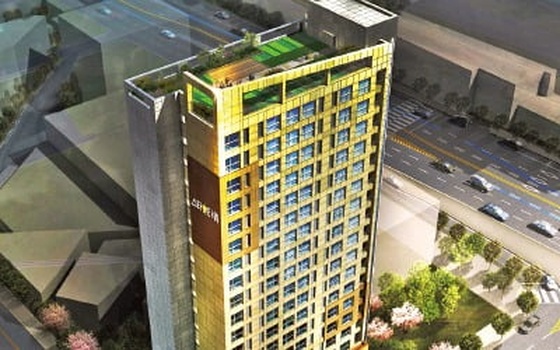 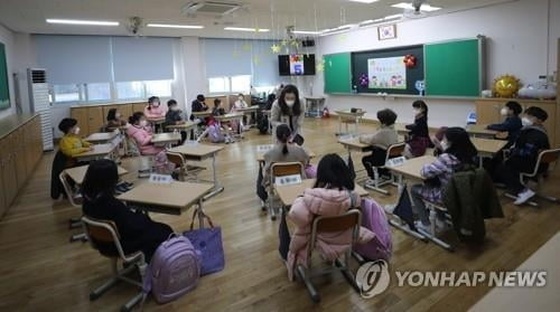 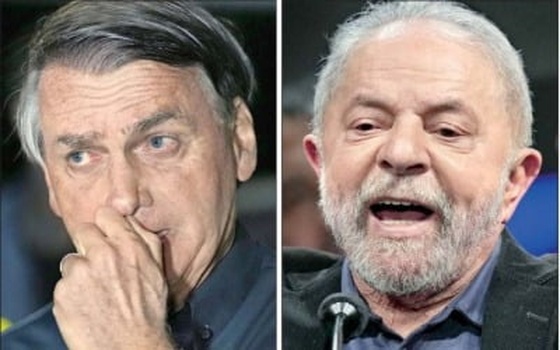