클린뷰
School curriculum should be reformulated to encourage
the freedom of expression and interactive communications
for critical thinking and long term visions. 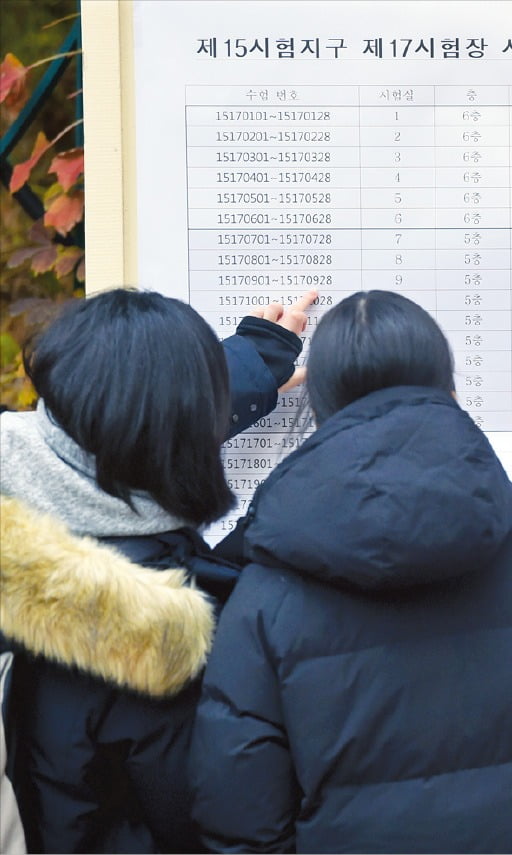 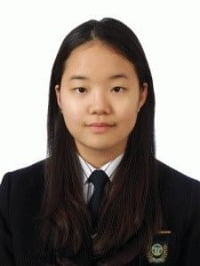 What Korean students fear the most is ‘being senior in high school’. It is because they have to take the college entrance test which evaluates their academic achievement and determines the university they can apply for. Korean students sacrifice their youth and dedicate themselves to studying for a good university. Moreover, a large number of parents devote themselves into collecting the information on the ever-changing education system and supporting their children to achieve better scores at exams. Thus, it is inevitable for students to feel strong pressure on their exam results, which occasionally drives them to commit a suicide. It is true that Korea’s economic growth is resulted from educated elites’ contribution. However, it is also obvious that Korea’s education system has fatal drawbacks.

Among the several fundamental issues on the current education system, the biggest problem is that the students are forced to have future dreams without having the actual opportunity to find one. The free-semester system, which encourages the students to experience a wider career path, was introduced as part of student’s career exploration program. However, the activities provided by the school overly lack diversity and professionalism for students to discover their talent and interest. For instance, watching musicals, touring museums, or coloring bags are activities that can be experienced individually without the school’s support. Although students enthusiastically get involved in the school programs, it is still far from finding their own dreams.

Furthermore, most exams in the middle and high schools require simple memorization of textbooks and handouts for a good grade. For teachers, there is no choice but to ask peripheral questions in the exams to distinguish the student’s abilities. This prevents the students from thinking creatively and rather makes them memorize the useless information. Of course, memorizing something new is part of the learning process. However, it is not linked to enhancing their academic prowess but focuses on the short-term goal, a good grade in the exam.

In the past decades, Korea has made tremendous progress in its economy, becoming a developed country. However, crucial flaws of the education system hinder the students from making meaningful achievements that can glorify our country even further in the coming decades. Students should get rid of inflexible indoctrination and be given an opportunity to pursue their dreams. School curriculum should be reformulated to encourage the freedom of expression and interactive communications for critical thinking and long term visions. In order for Korea to be an advanced nation along with advanced economy, it is time to provide more dynamic education to our future generation.